Broom to stop building boats BUT..... 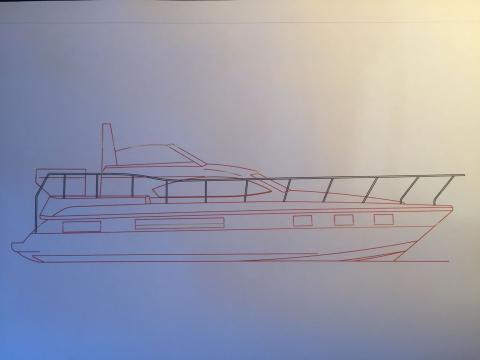 BROOM BOATS TO STOP BOAT PRODUCTION.
Broom Boats plans to stop building boats after a number of unprofitable years. The company has been building boats at its facility in Brundall for 120 years. It currently offers five models from 30ft-43ft LOA. According to the Eastern Daily Press, the manufacturing shutdown could result in the loss of 20 jobs.

For those Aft Cabin lovers out there, we are shortly to announce the rebirth of a much revamped and modern 21st century version of the Atlantic 42......more news coming soon but for now suffice to say we have been working away in the background wth a new builder and have overhauled the interior and exterior styling of the classic Atlantic 42 and hope to bring a well priced and desirable new version to the market in the next 2 months at a price that will be unbeatable. Of course the legendary sea keeping and spacious interior of the original will remain. If you cannot wait until we announce the details why not call me for a discussion and maybe a factory visit to see what we are creating?i